How to get from Tel Aviv to Haifa

With the biggest Israelian international port, the famous Bahá’i gardens, plenty of museums and different markets, Haifa has a lot to offer for tourists. Travelling from Tel Aviv to Haifa by train is easy, relatively cheap and fast.

The trains start from Be’er Sheva and stop at all the main train stations in Tel Aviv in the following order: HaHagana, HaShalom, Savidor Center und Tel Aviv University, as well as Hertsliya. A ride from HaHagana to Haifa takes approximately 1h15.

Do you want to travel to Haifa by train? Are you still looking for the best tour? Have a look at our IsraelRail Haifa-Tours!

The first trains between Sunday and Thursday already depart from HaHagana before 6am. The last train in the same direction departs approximately 9:30pm. The trains from Haifa to Tel Aviv leave very early during the week around 5am and return late around 10pm.

Between those times, trains depart roughly every 10-30 minutes in each direction. The exact times are subject to change, which is why it’s best to check the times prior with Israel Railways. Additionally, we recommend the app “Moovit” to get around.

The prices for train tickets in Israel are quite low. One-way tickets as well as day passes are offered and there are discounts for students, senior citizens, people with disabilities and minors.

Extra information: When travelling to Haifa from Jerusalem by train, you can get on the super-fast rapid train and switch trains in Tel Aviv. Here’s some information about travelling between Tel Aviv and Jerusalem.

FREQUENTLY ASKED: How can I travel TO HAIFA on Schabbat and weekends?

There are two bus lines connecting Tel Aviv and Haifa: Nr. 910 and Nr. 921. The busses are operated by Egged. For times and schedules, click here.

Even though there’s a free bus service for the metropolitan area of Tel Aviv on Friday night, which can be tracked live on “Moovit”, the bus lines between Haifa and Tel Aviv don’t run on Fridays and Saturdays. However, there’s another alternative… 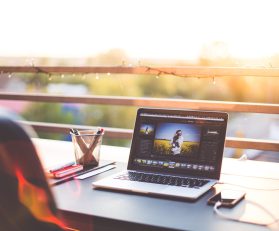 OUR FAVOURITE SPOTS FOR WORKING AND STUDYING Like in most of today’s modern world, working remotely from home became popularized...
Read More > 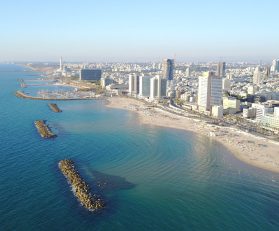 EASY TO ACCESS BEACHES IN ISRAEL, That you will remember As you look out of your train window while travelling...
Read More > 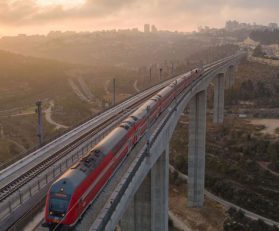 EASY TO ACCESS ATTRACTIONS IN ISRAEL Israel truly offers optimal conditions to experience the country by train: near most train...
Read More > 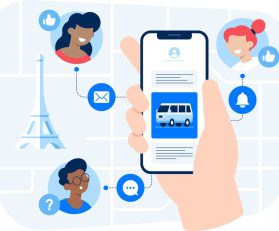 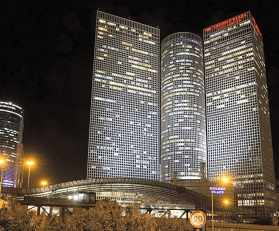 Arrive at your accomodation in less than 5 minutes Whether in Tel Aviv, Jerusalem or Haifa – the journey by...
Read More > 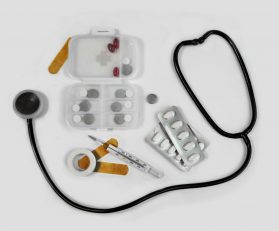