Top 10 Hebrew Phrases to Know When Traveling in Israel

Israel is a fascinating country with a rich history and culture. The Hebrew language has been spoken for over 3,500 years, from Biblical to Modern. There are 2 official languages spoken in Israel, Hebrew & Arabic, but most Israelis do speak English quite well.

Once you have researched places to visit and hotels to stay at, the next thing you should learn is how to say some basic TRAVEL words and phrases in Hebrew. Try using some of these words while on tours, trains, buses or with new friends you make along the way!

Here is a list of 10 Hebrew phrases that we have compiled to give you the edge when traveling in Israel: 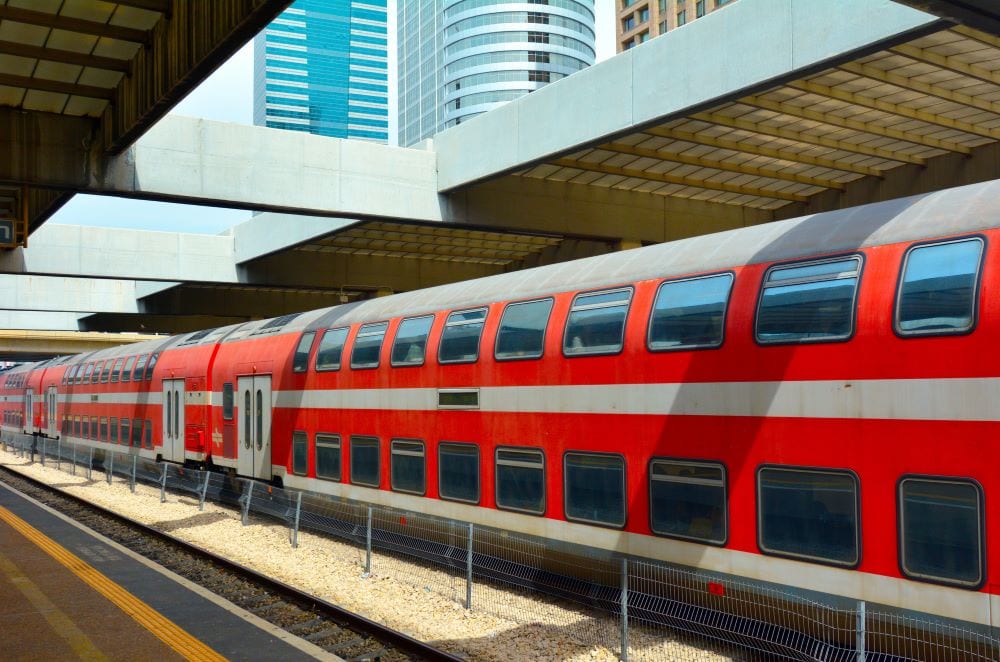 “Autobus” said as Au-To-Boose, is the Hebrew word for bus. Meaning a publc bus in Israel or around the world. 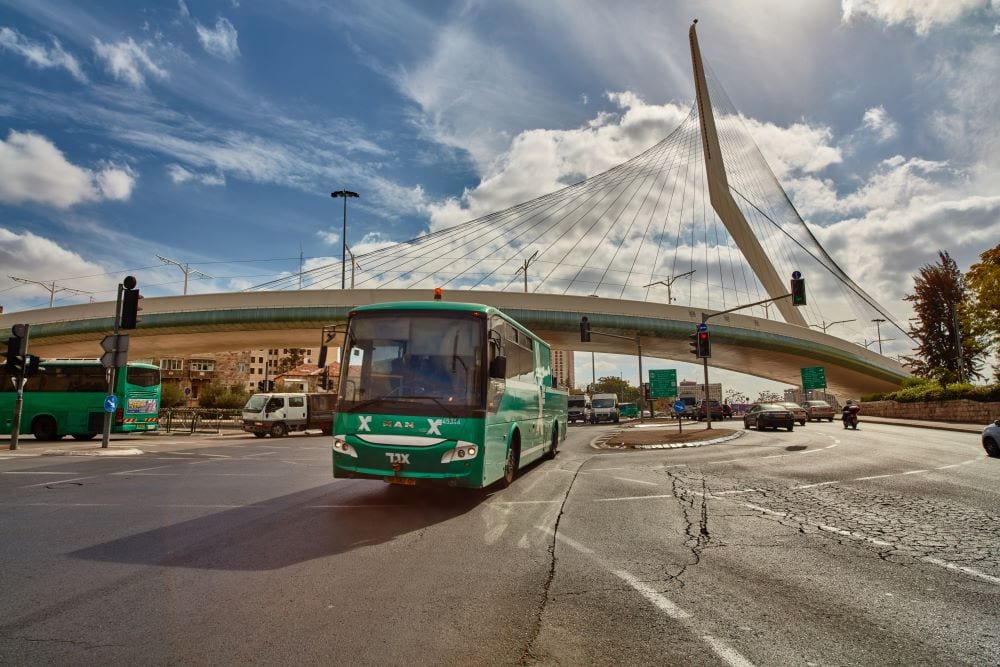 “Rakevet Kala” is directly translated from Hebrew to Light Train in English, is Israel’s Light Rail system. The Light Rail runs from Mt. Hertzl near the Yad Vashem Museum, to Hel Ha’Avir street in Pisgat Ze’ev on the way to Neve Ya’akov. Construction is underway for the Light Rail to continue to Hebrew University campus – Hadassah Ein Karen Hospital. 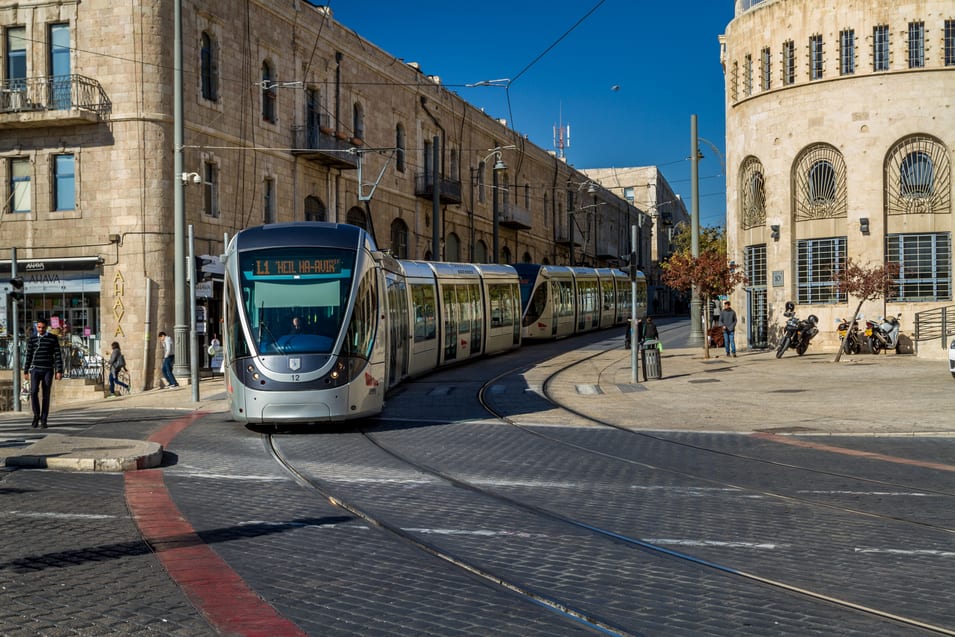 “Letyyel” meaning to travel, is used by all Israelis as traveling has long been a staple for soldiers after the compulsary Army service or after University. Israelis take traveling very seriously with 3 months to a year at a time! Of course, quick weekend trips “Letyyel” in any European city is also normal. 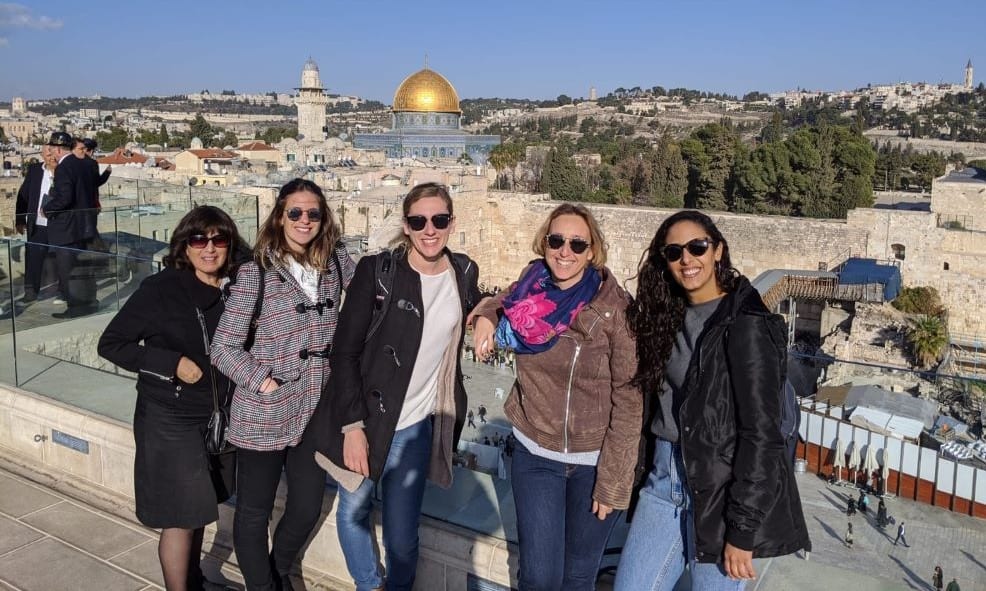 “Ayfo Ha Shirootim?” means, where is the restroom? This is always a good Hebrew phrase to know! There are many public restrooms throughout Israel, sometimes you just need to ask a local! 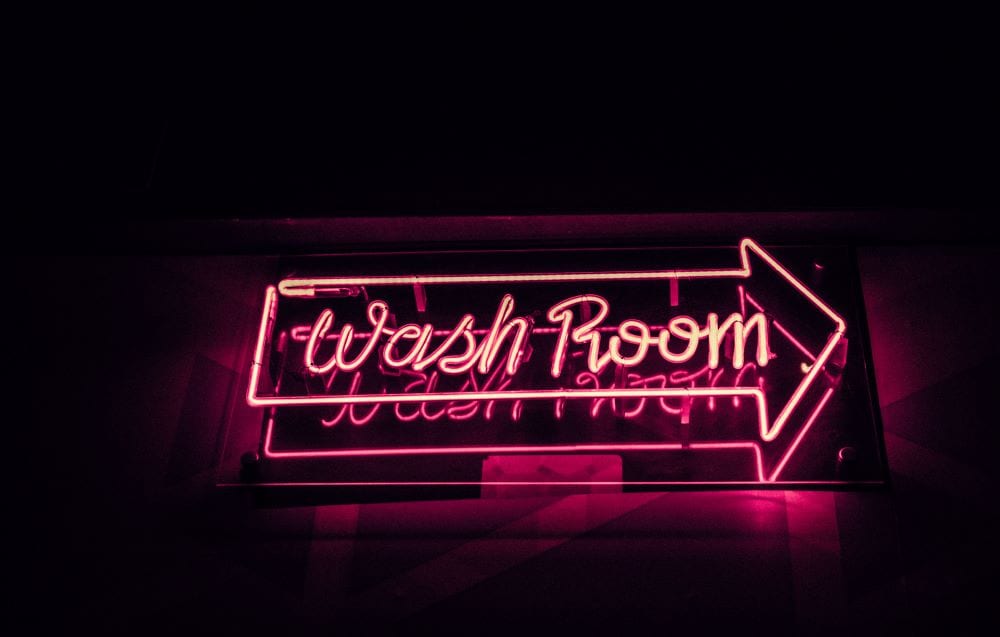 “Moray Derech” is Tour Guide in English. Maybe you are traveling on your own or with your family, but sometimes its best to learn from the local professionals and hire a private guide for the day! Win points by saying, “you are truly the best Moray Derech ever!” 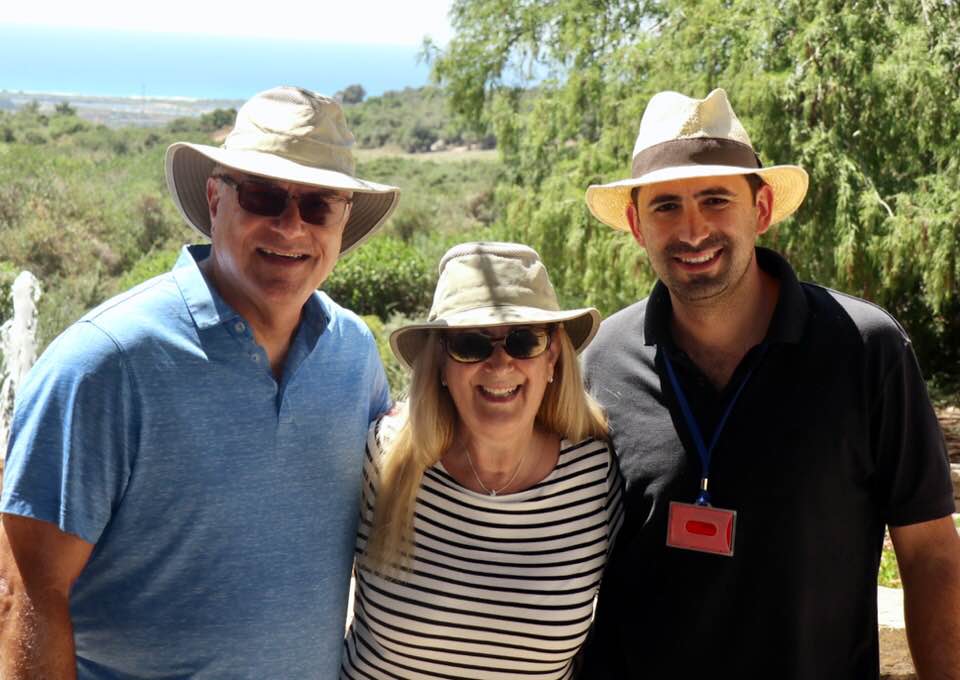 “Shuk” meaning a market is widely used in Israel and other Middle Eastern countries. Usually an open-air market with fresh fruits and vegetables. Also found in the shuk are meat, fish, spices as well as household items. The shuk in Jerusalem “Mahane Yehuda” has also restaurants, trendy bars, and cafes. 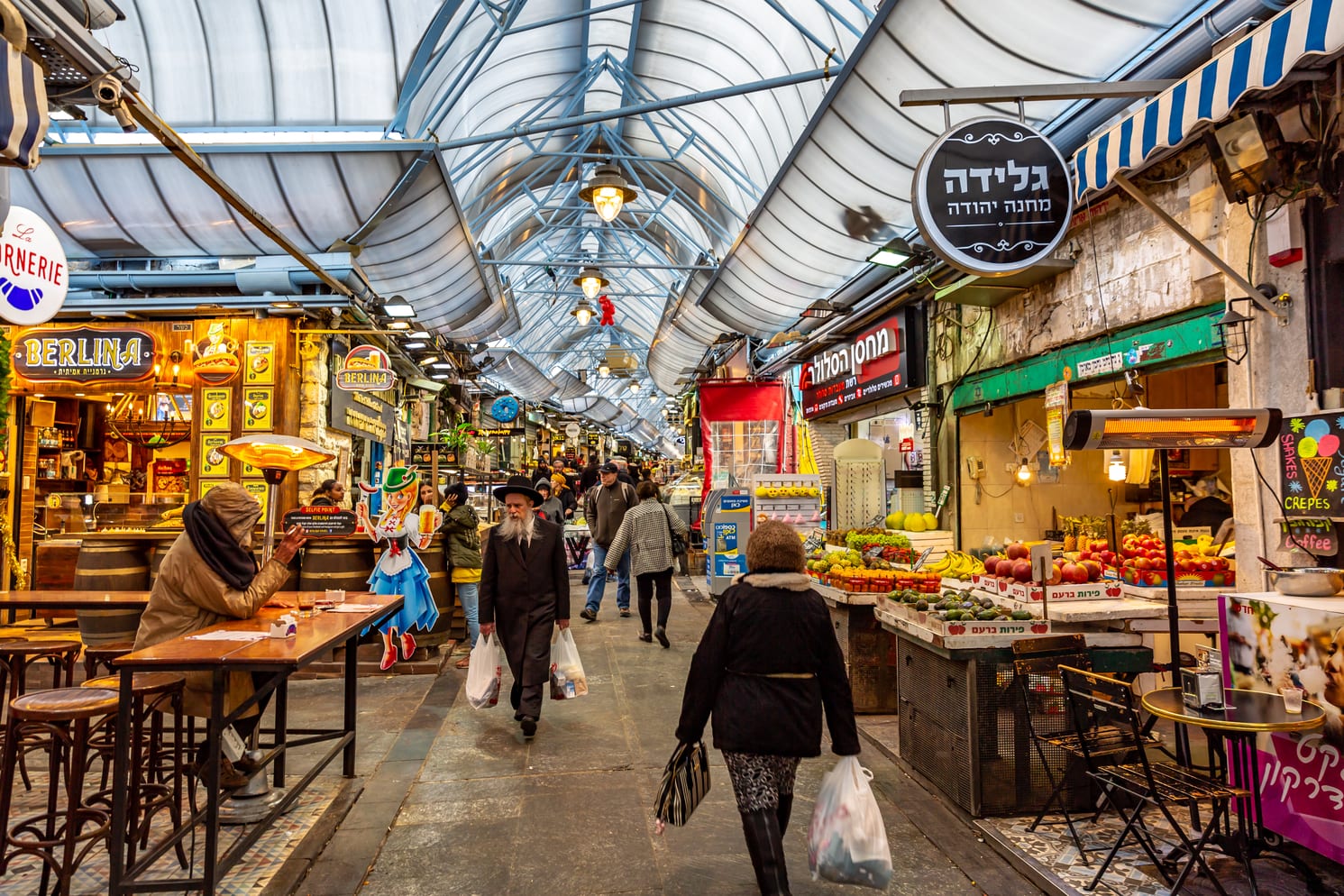 “Kama Ze Oleh?” means how much does this cost? When shopping in the Shuk you can barter with the store clerk, asking, “Kama Ze Olah” and when they say 40 shekels, you can say Lo, Lo! 20 shekels! “Lo” in Hebrew means No, and “Ken” means Yes. 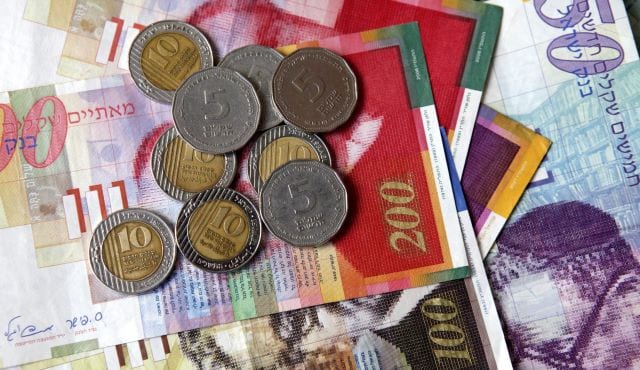 “Kef” means Fun! As in this trip to Israel has been so much Kef! A longer phrase that Israelis say on a daily basis is, Aze Kef! This means “How Fun!” When you tell your friends and family back home how fun your trip was, they can say “Aze Kef!” 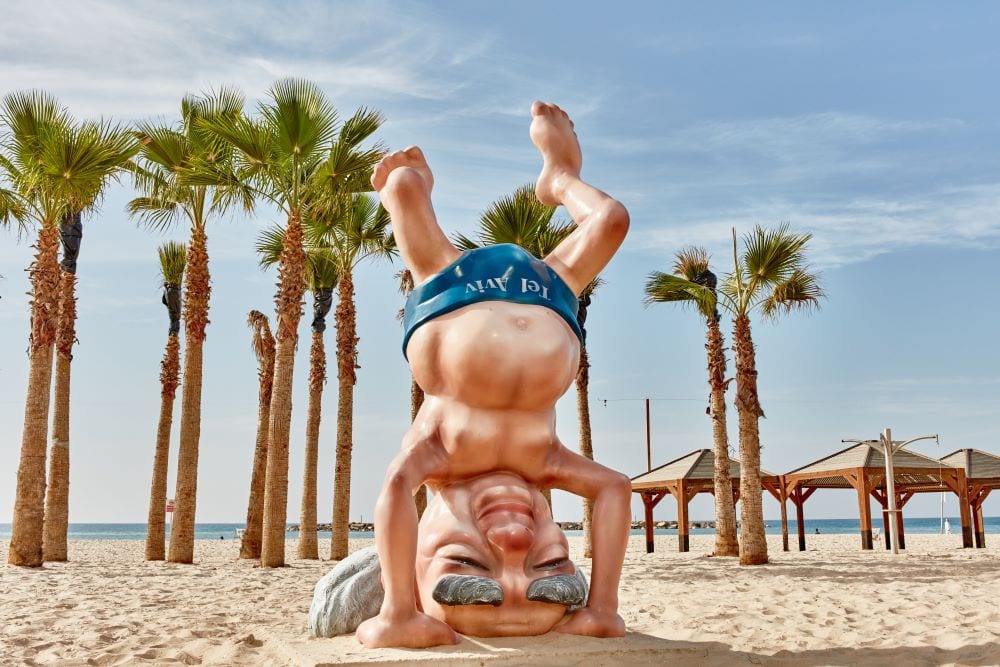 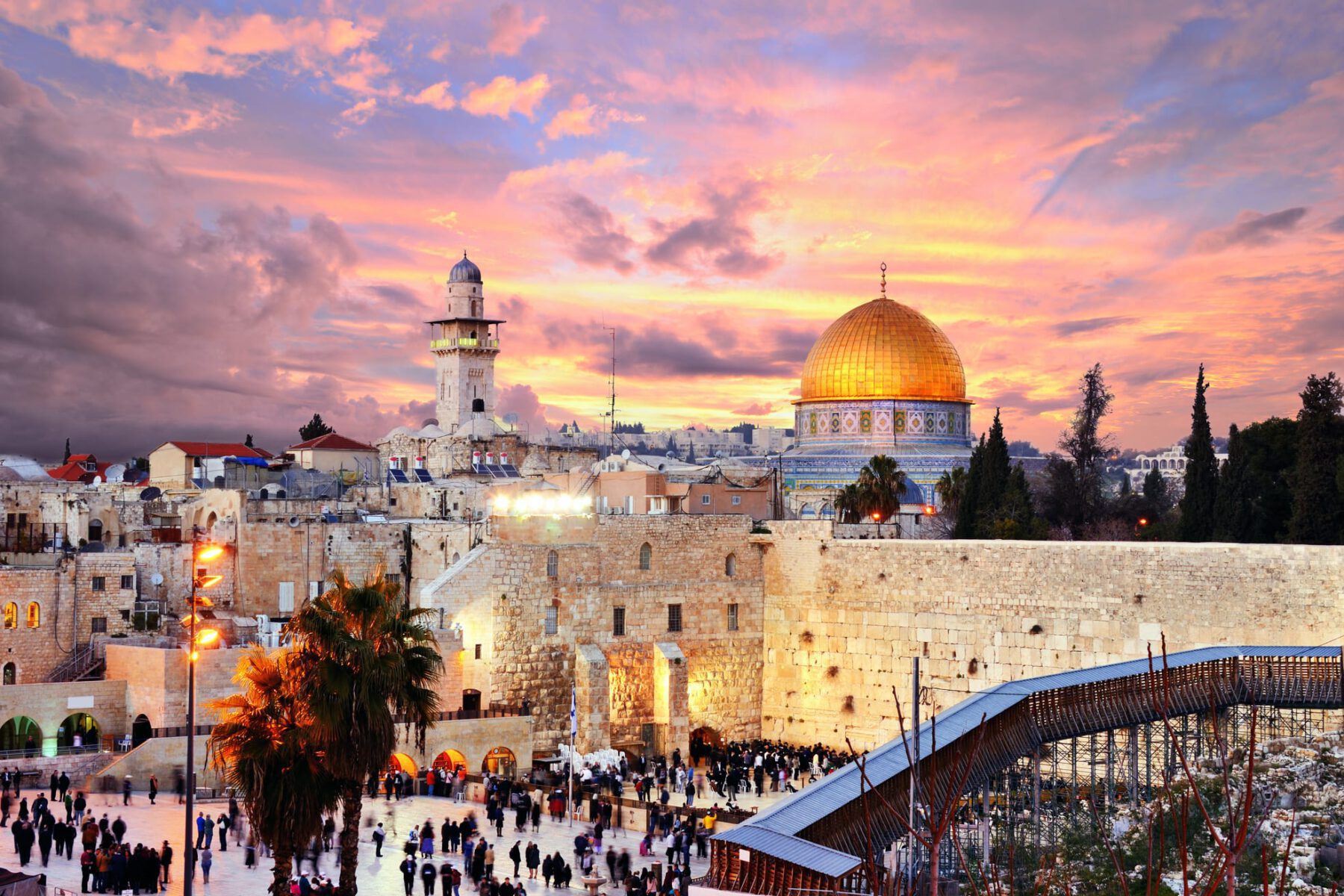 Check out our most popular Jerusalem Tour HERE! 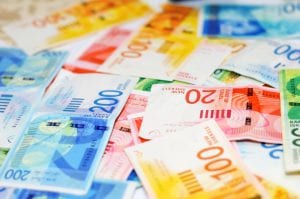 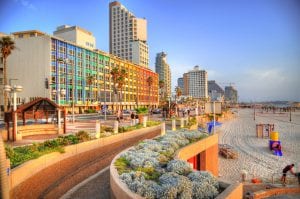 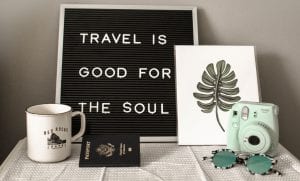 Top 10 Hebrew Phrases to Know When Traveling in Israel 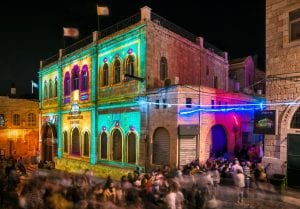 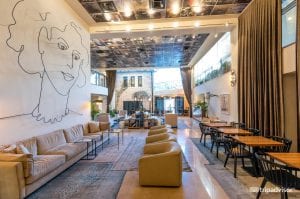 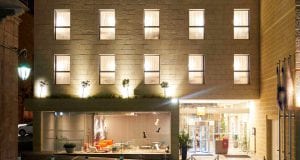